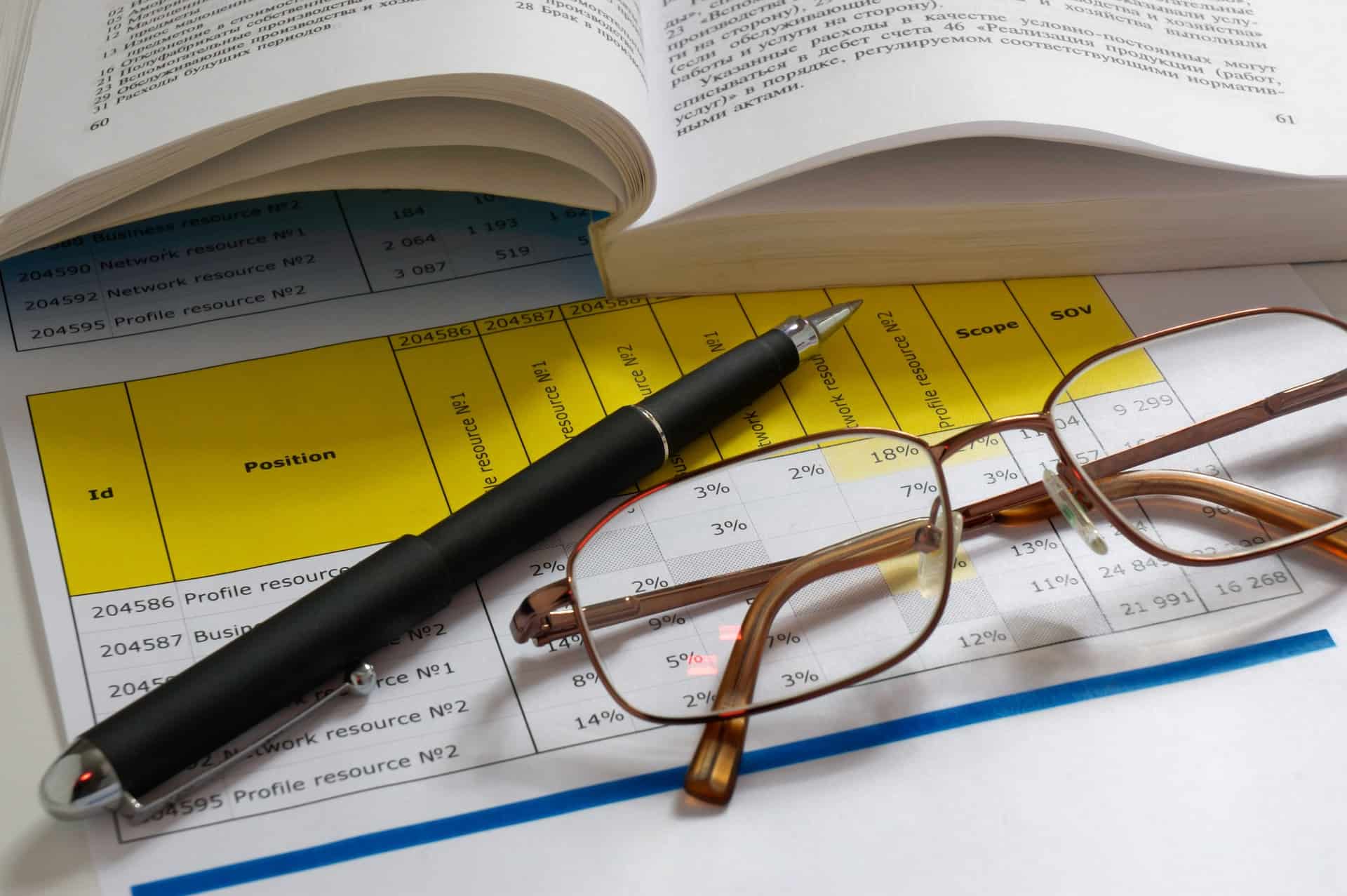 To further explore what differentiates these two financial statements, we need to define each of them. With their explicit definition, we can adequately point out their disparity.

What is a Combined Financial Statement?

The benefit of a combined financial statement is that an investor can easily analyze the business’s results or financial status as a whole. The investor can use it to measure the performance of each company or subsidiaries separately from the parent company.

What is a Consolidated financial statement

In consolidated company financial statements, the overall results of the company’s subsidiaries, as well as its parent, are presented as one entity. The activities of the subsidiary businesses become part of the parent company’s income statement, as well as in its cash flow and balance sheet statement. Meanwhile, in the combined accounting statement, all deposits, withdrawals, and other transactions and the beginning and ending balances of each company are included separately.

In consolidated financial statements, there is no increment in items for things like retained earnings and stock value. Whereas in a combined statement, equity for the stockholders is added across the accounts.